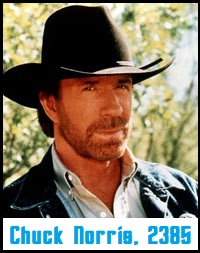 This is an open role playing Star Trek sim set in the TNG/DSN/VOY era. Players of all types and styles are welcome.

The USS Chuck Norris was originally launched on January 2, 2012 under the command of Captain Dick Sprague. The ship won the Most Creative award at the 2014 Simulation Cup (aka Tournament of Simulations, ToS). See our Role Play Wiki page for more information about our history. 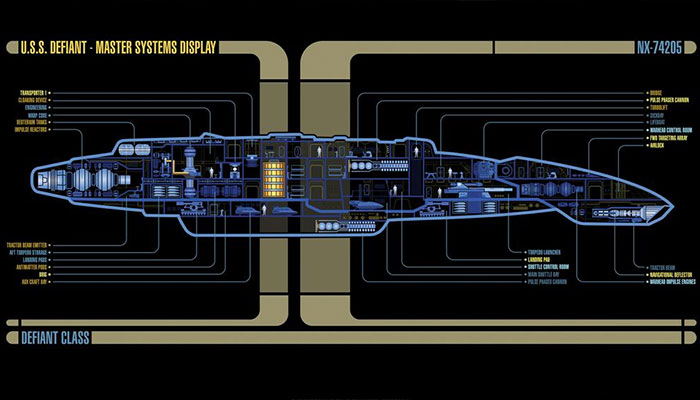